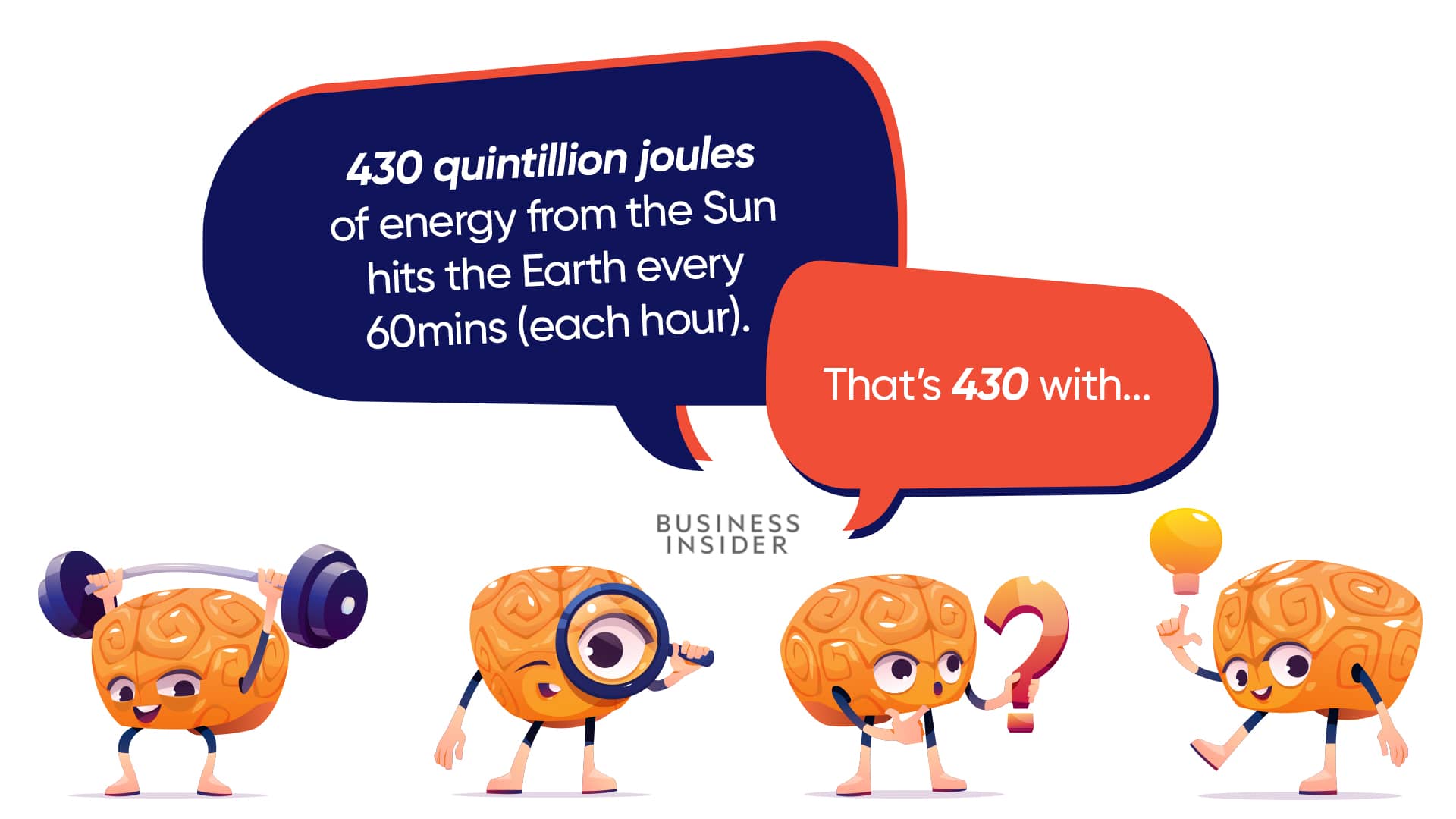 We are going to talk about Solar PV System on this article, but let’s have a bit of trivia before we dive into it: According to BusinessInsider.com, 430 quintillion Joules of energy from the sun hits the earth every 60 minutes, or each hour. That’s 430 with 18 zeroes after it! In comparison, the total amount of energy that all humans use in a year is 410 quintillion Joules! It’s like, you just need 1 chair, but you were given an empty train all for yourself!

We ought to inform people on how a Solar PV System really works. First let’s talk about the major equipment: There’s only 2, actually: Solar Panels, of course and Solar Inverters. Solar panels catch daylight energy to produce DC electricity. Then solar inverters turn DC to AC electricity. AC is the kind of electricity needed to power the house or the building.

When you decide to install Solar PV System on your rooftops, you have two choices. Its either you go off-grid or on-grid. On-grid means, you are still connected to the public utility grid. Using your solar PV system for electricity supply during the day. And get electricity from the utility grid at night, when there’s no daylight to harvest.

With on-grid system, you can apply Net Metering. Net metering basically means that the unused electricity you produce during the day will be imported to the public utility grid. And will allow you to offset the cost of energy you get from the grid at night.

In an off-grid set up, it means you’re no longer connected to the public utility grid. You will need a battery bank to store all unused energy during the day so you will have electricity at night (when solar panels are not producing electricity due to absence of daylight). Once the battery bank is full, it automatically stops collecting electricity from the solar PV system. Including battery bank to the system means additional cost but it also means total energy independence and financial independence in the long run.

It’s not just putting some panels on your rooftop, then it’s done, but it’s also not that complicated, right?
So, if you’re interested, talk to us. We offer FREE layout and consultation.
We are Maoneng Philippines. Let solar save your bill.

July 28, 2022, Thursday, Maoneng Philippines is now officially a member of the Philippine Chamber of Commerce and Industry (PCCI). The PCCI is the... 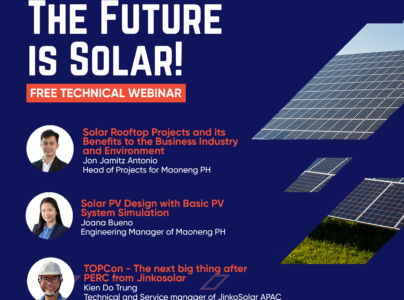 In celebration of Earth Day, Maoneng Philippines launched its first webinar, The Future Is Solar Webinar, in collaboration with the IIEE Metro South... 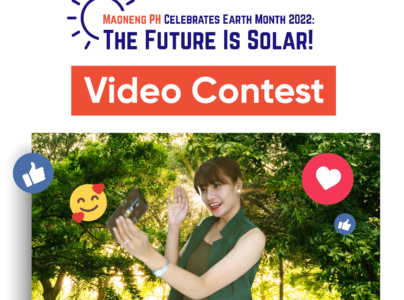 In celebration of Earth Month, we invite all Filipinos of all ages to join our The Future is Solar Video...