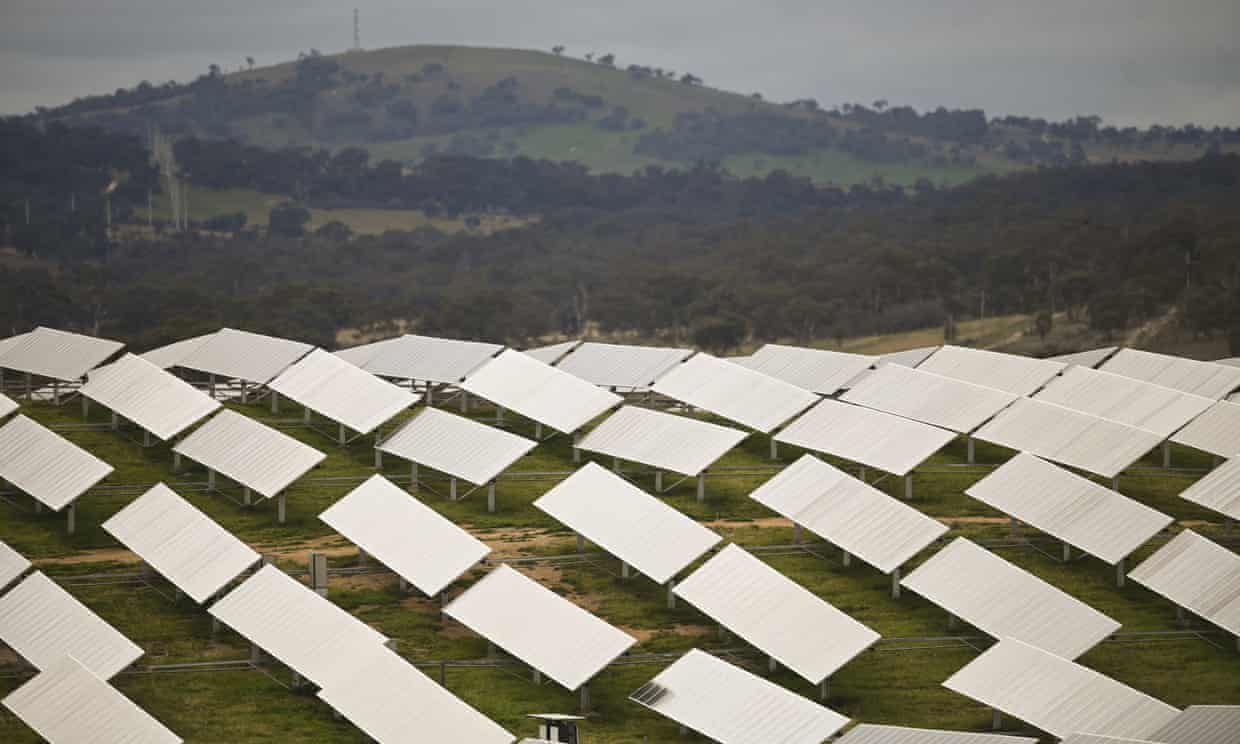 In the year 2000, the International Energy Agency (IEA) made a prediction that would come back to haunt it: by 2020, the world would have installed a grand total of 18 gigawatts of photovoltaic solar capacity. Seven years later, the forecast would be proven spectacularly wrong when roughly 18 gigawatts of solar capacity were installed in a single year alone.

Ever since the agency was founded in 1974 to measure the world’s energy systems and anticipate changes, the yearly World Energy Outlook has been a must-read document for policymakers the world over.

Over the last two decades, however, the IEA has consistently failed to see the massive growth in renewable energy coming. Not only has the organisation underestimated the take-up of solar and wind, but it has massively overstated the demand for coal and oil.

Jenny Chase, head of solar analysis at BloombergNEF, says that, in fairness to the IEA, it wasn’t alone.

“When I got this job in 2005, I thought maybe one day solar will supply 1% of the world’s electricity. Now it’s 3%. Our official forecast is that it will be 23% by 2050, but that’s completely underestimated,” Chase says.

“I see it as the limits of modelling. Most energy system models are, or were, set up to model minor changes to an energy system that is run on fossil fuel or nuclear. Every time you double producing capacity, you reduce the cost of PV solar by 28%.

“We’ve got to the point where solar is the cheapest source of energy in the world in most places. This means we’ve been trying to model a situation where the grid looks totally different today.”

This rapid radical reduction in the price of PV solar is a story about Chinese industrial might backed by American capital, fanned by European political sensibilities and made possible largely thanks to the pioneering work of an Australian research team.

The deep history begins with a succession of US presidents and the quest for energy independence. First was Richard Nixon, who in November 1973 announced Project Independence to wean the US off Middle Eastern oil. Then came Jimmy Carter, who declared the energy transition the “moral equivalent of war” in April 1977 and pumped billions of dollars into renewable energy research, which came to a screeching halt when Ronald Reagan came to power.

But by then, interest had been piqued in Australia.

The father of PV solar

The solar cell was invented when Russell Shoemaker Ohl, a researcher in Bell Labs, noticed in 1940 that a cracked silicon sample produced a current when exposed to light. However, little improvement had been made until the contribution of Martin Green, a young engineering professor working out of the University of New South Wales.

Born in Brisbane, Green had spent some time in Canada as a researcher before circling back home in 1974. A year later he had started a PV solar research group working out of a small university laboratory built with unwanted equipment scrounged from big American engineering firms.

His first experiments, alongside a single PhD student, involved looking for ways to increase the voltage on early solar cells.

“Pretty soon, we started beating all these groups in the US in terms of the voltage we could get,” Green says. “Nasa had a project that had six contractors working on it. We beat them all.”

Not long after, Green and his team began to raise their ambitions. Having boosted the voltage, the next step was building better quality cells. Their early efforts broke the world efficiency record in 1983 – a habit the team would continue for 30 of the next 38 years.

In the very early years of the industry, the received wisdom had been that a 20% conversion rate marked the hard limit of what was possible from PV solar cells. Green, however, disagreed in a paper published in 1984.A year later, his team built the first cell that pushed past that limit, and in 1989 built the first full solar panel capable of running at 20% efficiency.

It was a moment that opened up what was possible from the industry, and the new upper limit was “set” at 25% – another barrier Green and his team would smash in 2008. In 2015, they built the world’s most efficient solar cell, achieving a 40.6% conversion rate using focused light reflected off a mirror. 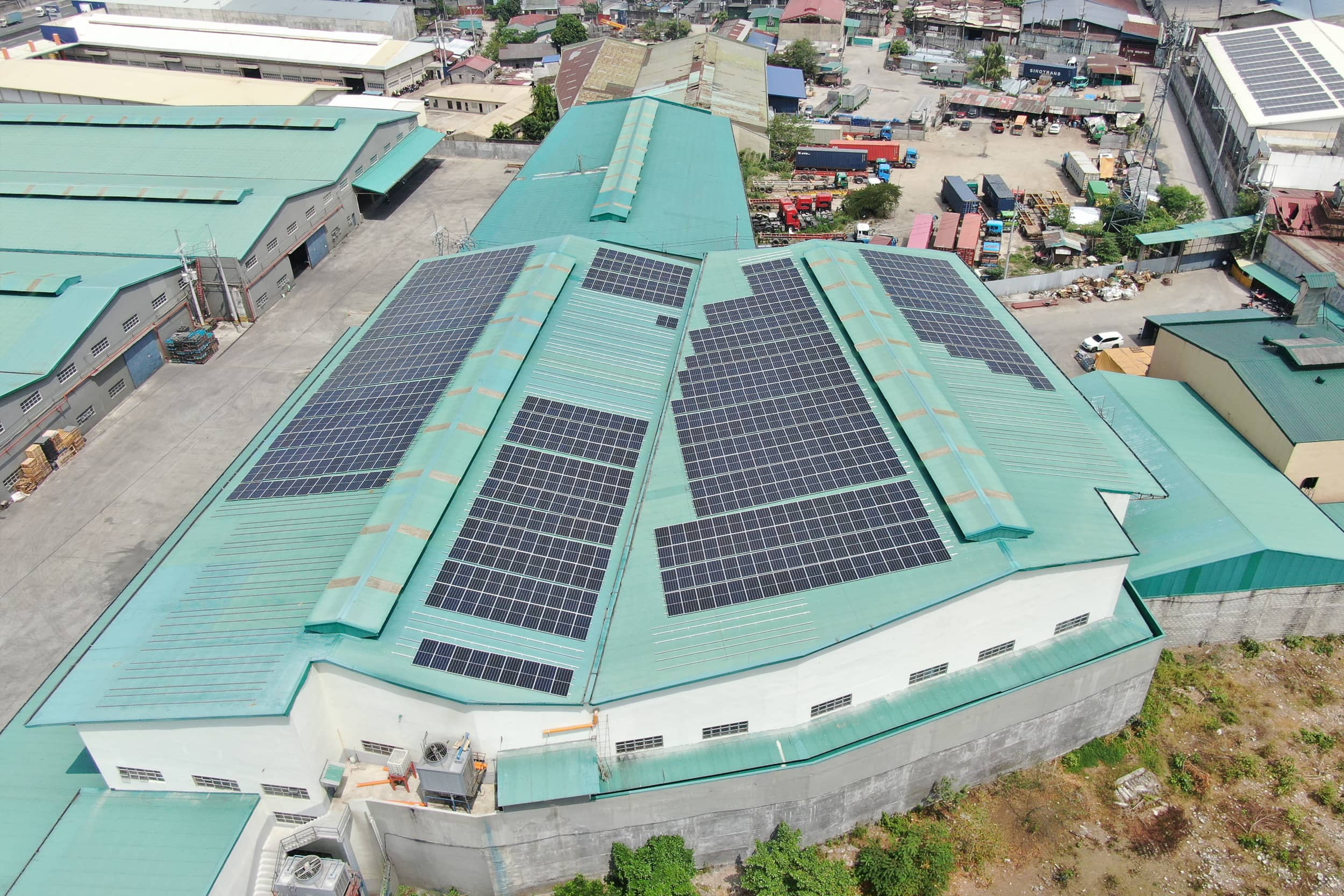 Maoneng PH started working on its latest solar rooftop project (726.8kWp) on March 9, 2021. Check out the progress as of today.

Here are some shots captured during the workers orientation (March 8, 2021). 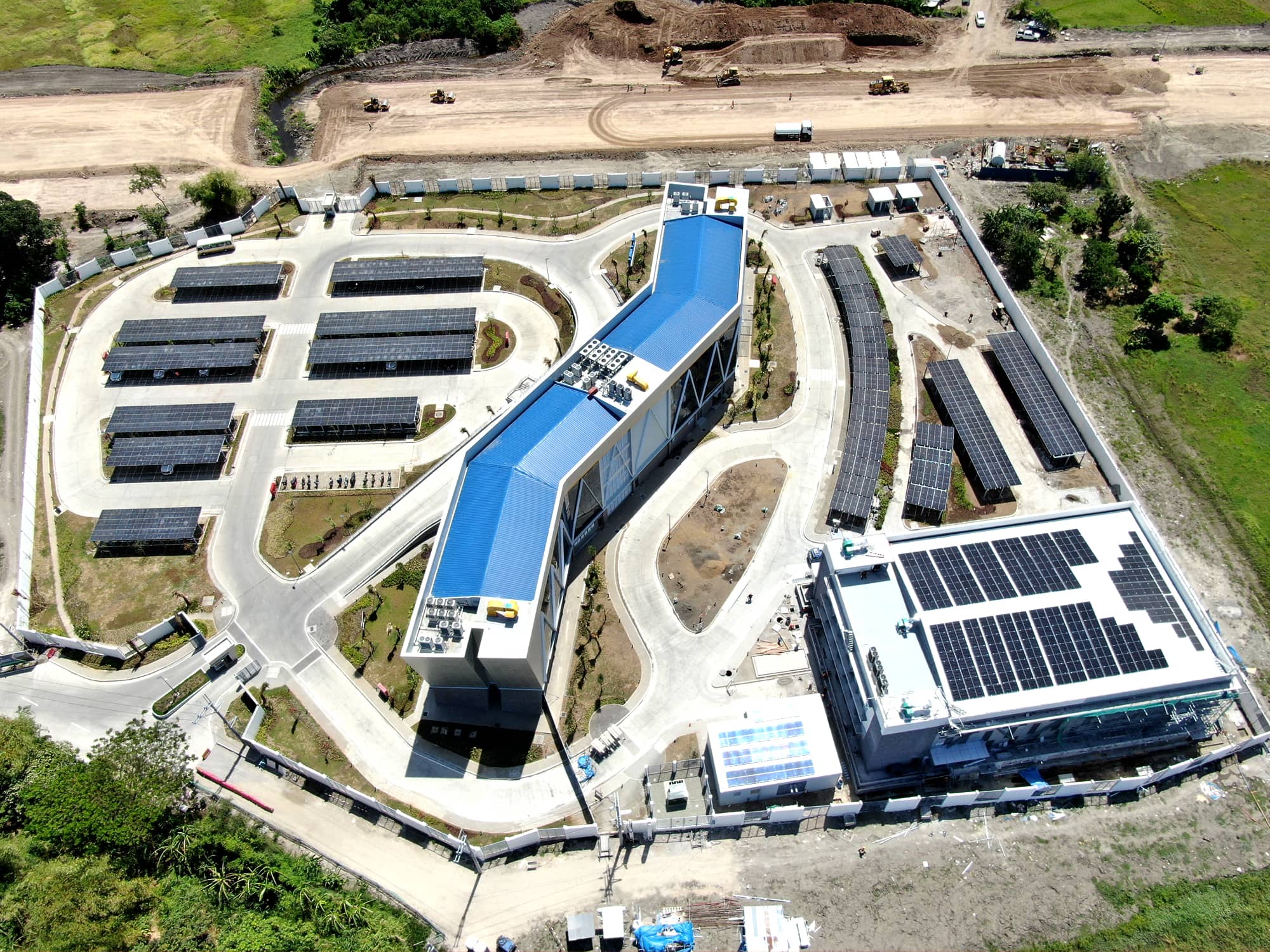