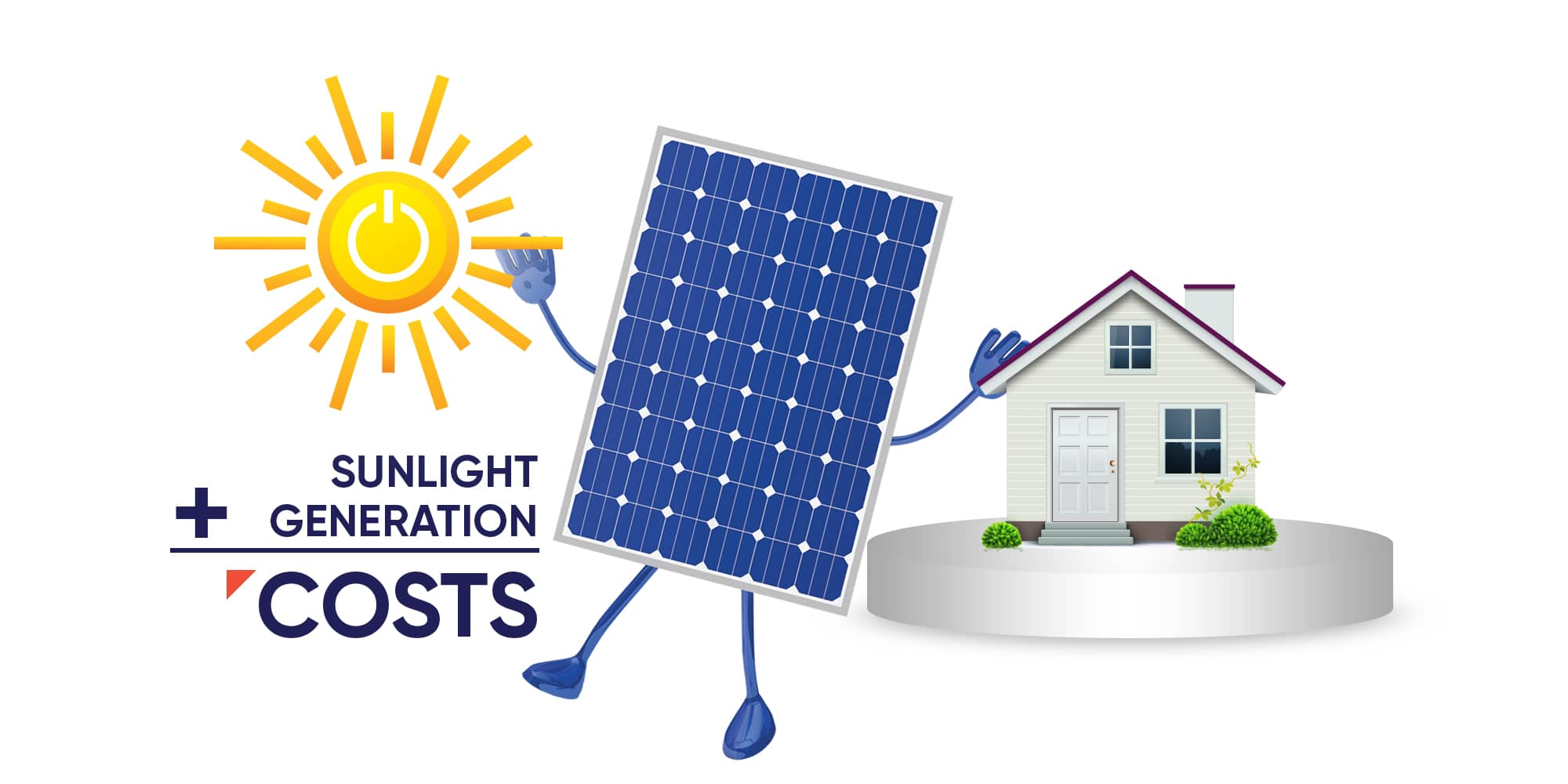 Before we talk about the emerging microgrid with solar, let’s talk about the traditional energy grid, first. An electrical grid is an interconnected network for electricity delivery from producers to consumers. Electrical grids vary in size and can cover whole countries or continents. Traditional energy grid has a few stages before the produced electricity reaches the consumers.

The first stage is Generation.

Generation is 60% of your electricity bill. Electricity is most often generated at a power plant by electromechanical generators, primarily driven by heat engines fueled by combustion or nuclear fission but also by other means such as the kinetic energy of flowing water and wind. Other energy sources include solar photovoltaics and geothermal power.

The next stage is Transmission.

The third stage is Distribution. Microgrid is a self-sustained electric power generation, and distribution system that provide electricity service to number of small, remote, and isolated areas that remain un-electrified. They can be fully isolated from the main grid or connected to it but able to intentionally isolate themselves. Microgrid supply remote communities which includes residential households, local businesses, as well as public institutions.

Generation is also the first stage for Microgrid.

DC electricity will be converted to AC through solar inverters, then it’s ready for commercial, industrial and residential consumer use. Sunlight and generation is the only cost for microgrid. Turn to solar energy, now! TICK TOCK! TICK TOCK! Did you hear that? That’s the countdown before our non-renewable resources run out. Would you wait ‘till that time comes? Let’s look at the bigger picture. Using fossil fuel hurts the environment and its inhabitants and greatly contributes to global warming. Before everything turns dark and gray, here’s the bright solution. We give you the power to stop that ticking clock by switching to solar power which is one of the cleanest, most sustainable and most renewable resources in the world.

Solar Energy refers to energy from the sun. The sun has produced energy for billions of years. It is the most important source of energy for life forms. It is a renewable energy source unlike non- renewable sources such as fossil fuels.

A household rooftop solar panel system can reduce pollution by 100 tons of CO2 carbon dioxide in its lifetime-and this includes the energy it took to manufacture the solar panels. Solar panels can improve future air quality for humans as well as the millions of birds, fish, and mammals that are negatively affected by pollution each year.

The benefits of using less fossil fuels and relying more on natural resources is not only good for you and your family’s financial status, but also the environment. Avoid putting off investing in renewable energy that could improve your community and lower your utility bills.

Solar energy solutions allow you to

TO CUT DOWN YOUR UNENDING ELECTRICITY BILL

while helping significantly reduce the carbon footprint and harmful emissions into the environment brought about by continued sourcing of energy produced from coal fired power plants. There’s only 6 easy steps on turning to solar energy: 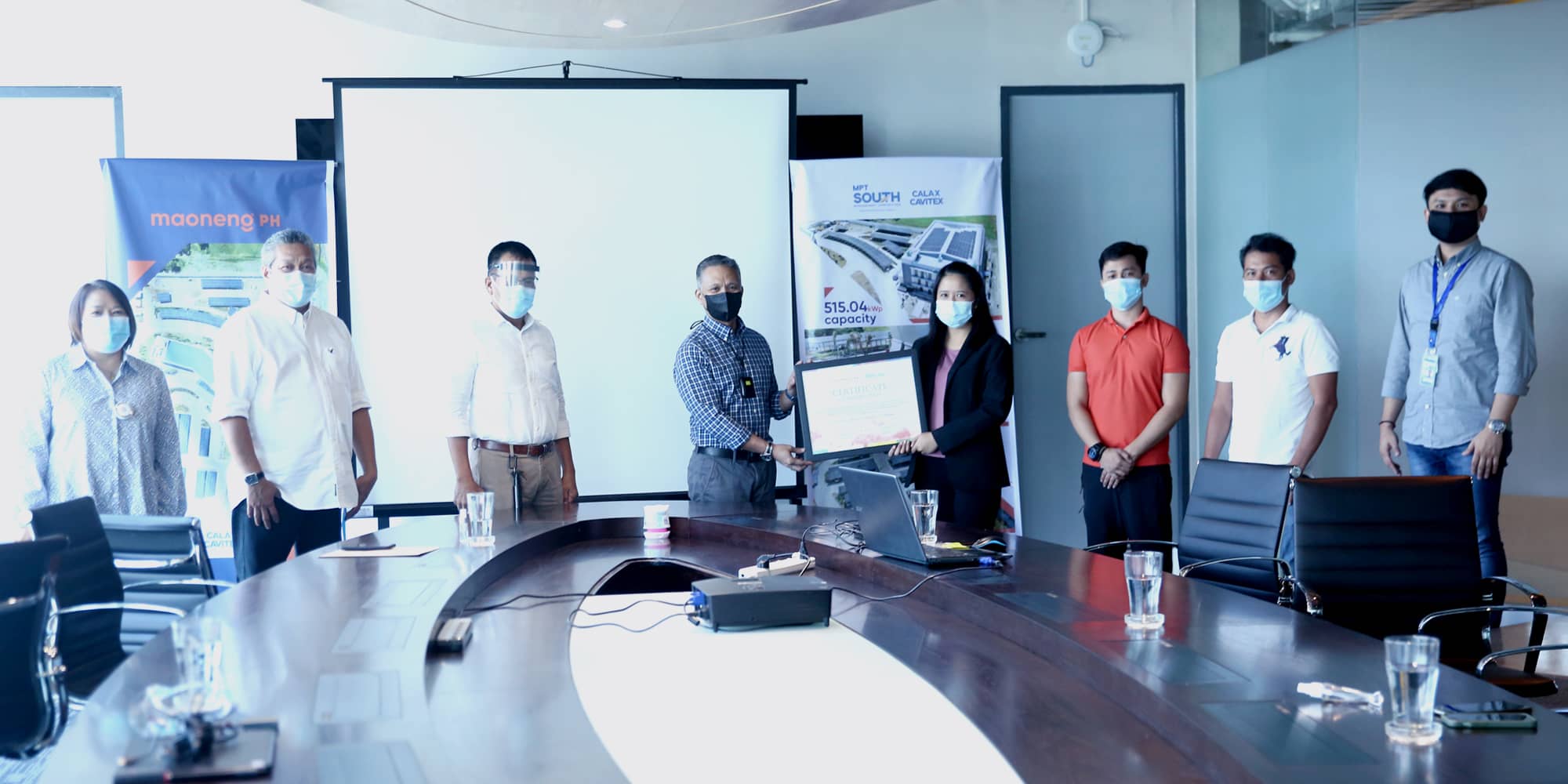 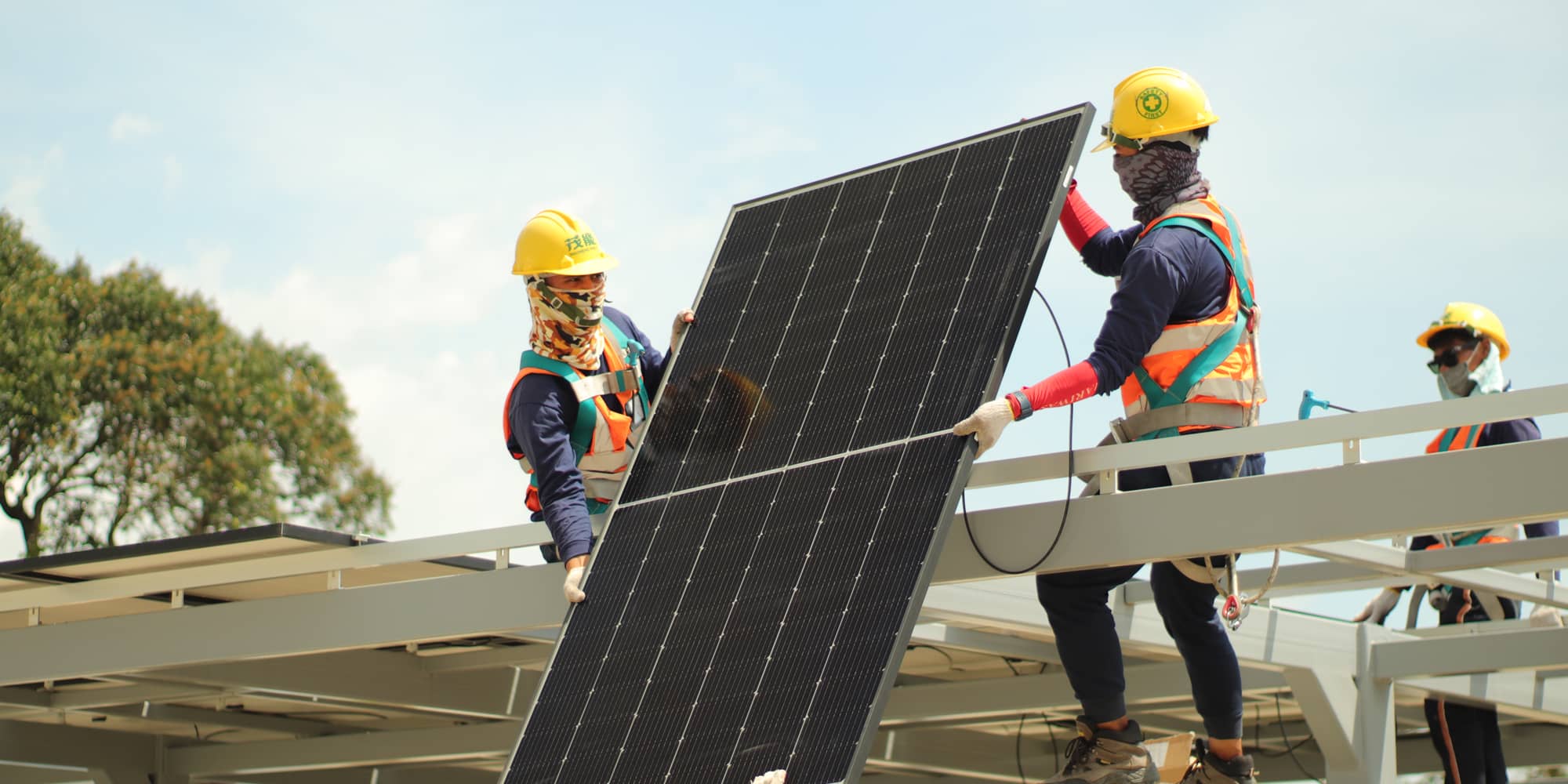 If it is your first time turning to Renewable Energy as your main source of electricity, it is important that we talk about your needs and discuss your questions and concerns. We could meet through phone, video call, over some coffee, our office or yours as well. We’ll pay a visit to check your property and electrical stuff.
We’ll also fly a drone for roof inspection and take photos for the system design. Our team will design a custom solar PV system for free with the goal for helping you reduce if not cancel your electricity grid dependency. Once you sign the contract, our customer care team will start working on the local permits and utility paperwork. Before installation we will deliver the materials to the site which builds up excitement on the installation. Our workers (installers, electricians, site engineers and site managers) will all be there ready to do the work. The duration of the installation depends on the capacity to be installed.
We will start the installation by preparing the wirings followed by the railings. Once we complete the wirings and railings, that is the time to bring the panels to be attached on the railings. When all the panels are installed, it will be connected to the inverter(s) to convert the DC electricity to AC electricity, the electricity needed to power the house or the building. If you are going to apply for Net Metering, that is what comes next. Our engineers and electricians will inspect the whole system, from all the panels to the inverters and wirings. This is to check the quality of work and to make sure that everything is up and running and ready for activation. Depending on the size of the project, turnover could include a ceremony with simple program and giving of certificates just like the CALAX Solar Project Turnover. After the turnover ceremony we will train you or your officer(s)-in-charge. We will explain the how to’s of the system. We’ll also provide a project manual. You can always contact us if you have questions even after the turnover.